Neva Hay graduated from the University of Melbourne (Australia) with a Bachelor of Arts, and Bachelor of Music. She also completed a Music Business Management Course at Swinburne University (Melb.)

She is the Managing Director and founder of Hay Speech Training, established in 2020.

She was previously the Managing Director and founder of Académie de français Crans Montana Sàrl Switzerland which was established in 2007 and commenced operation in January 2008. The school was primarily an adult language centre which offered lessons in French, English, Italian, German, Russian, and Spanish.

Neva has developed a special expertise in Public Speaking and has conducted numerous seminars  and coached many private individuals on the art of public speaking. 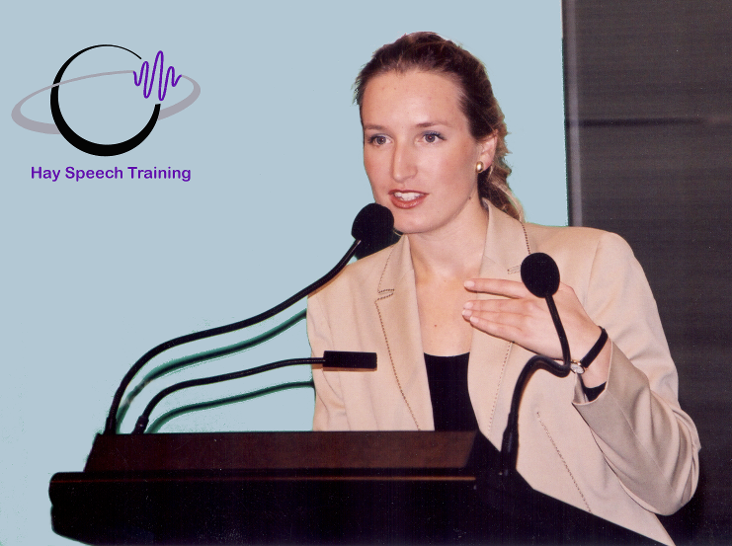